In this project, there were a variety of outcomes and results. Results are specifically highlighted in the feasibility studies and presentations which are posted on this webpage.

The DOC2C’s consortium had their first official meeting at PWNT’s R&D Center in Andijk on 17 March 2016. The consortium came together to discuss the strategy, outputs and deliverables of the DOC2C’s project, that covers a period of four years.

The meeting resulted in enthusiasm, inspiration and new ideas and joint commitment. A guided tour followed in the PWNT R&D Center, where the project partners could take a look at the technologies of PWNT, like SIX® (Suspended Ion Exchange) and CeraMac®

All project partners considered the meeting as fruitful, structured and promising. They are looking forward to an intensive collaboration and innovative results. 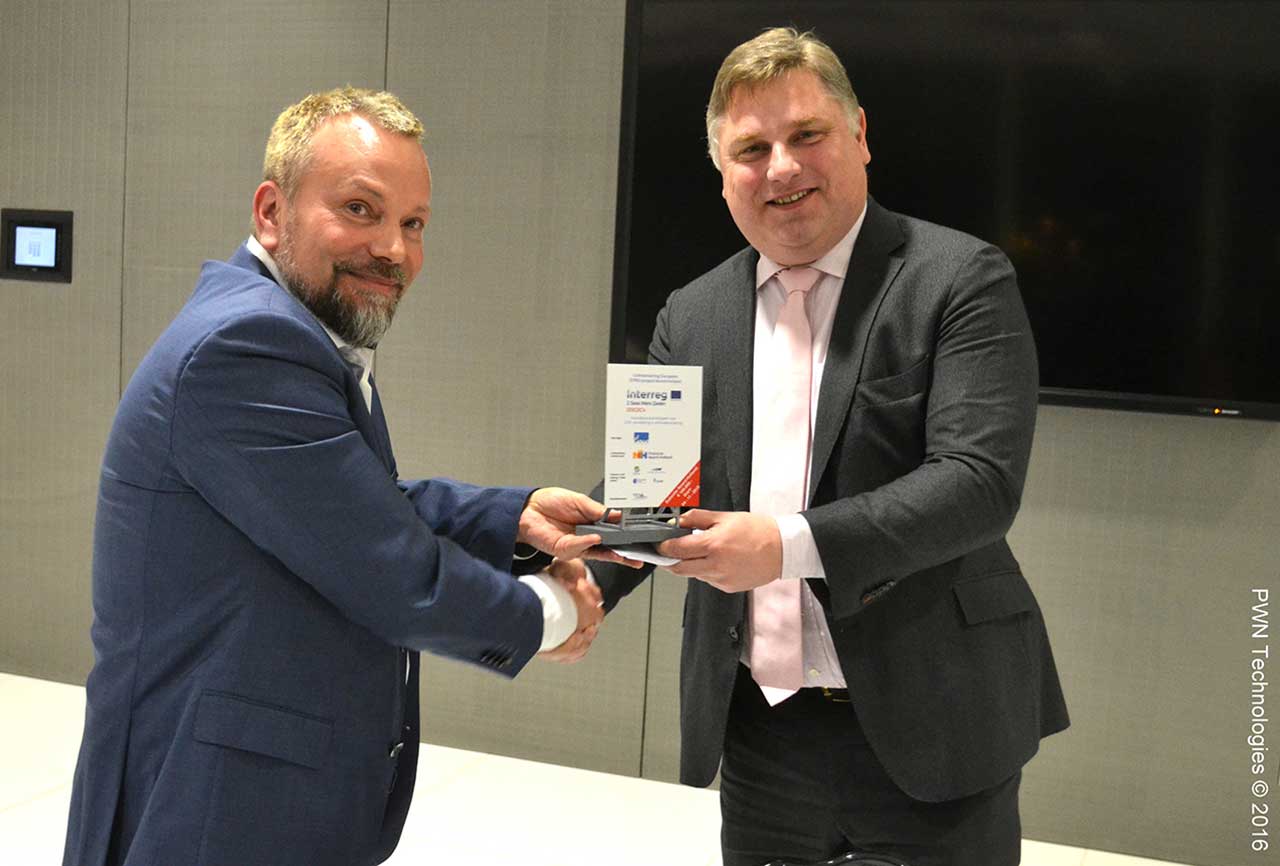 On 21 September, the first workshop for the observers took place at PWNT in Andijk, to update them on the progress the project partners have made so far. During this workshop topics and challenges related to dissolved organic carbon (DOC) removal from drinking water sources were discussed and presentations were given. 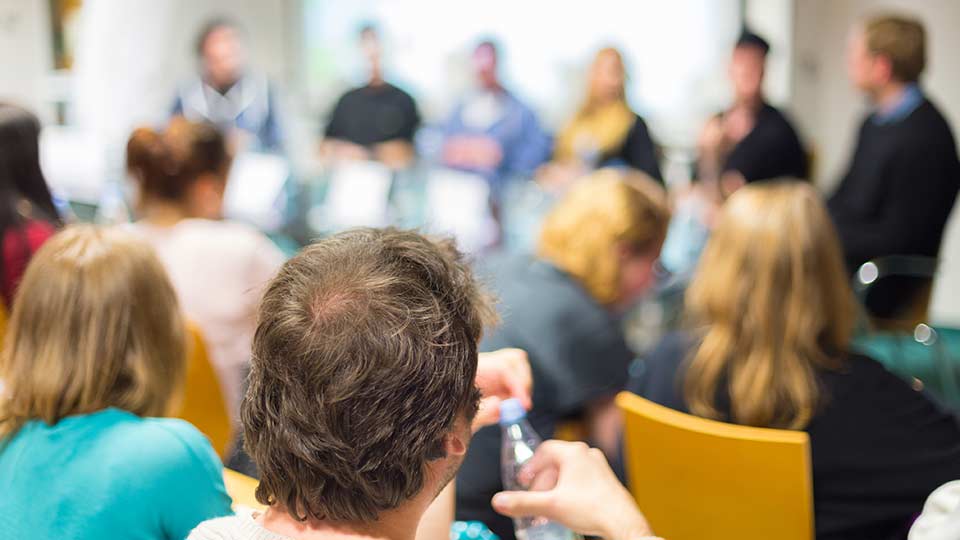 Second workshop for observers on 5 October 2017

On 5 October last, the second DOC2C’s workshop with observers took place at De Watergroep in Kluizen-Evergem Belgium. During this second workshop, the project partners and a group of observers presented research results and their progress within the DOC2C’s project and a lot of constructive discussions took place. The entire day was inspirational and led to new ideas and collaborations. 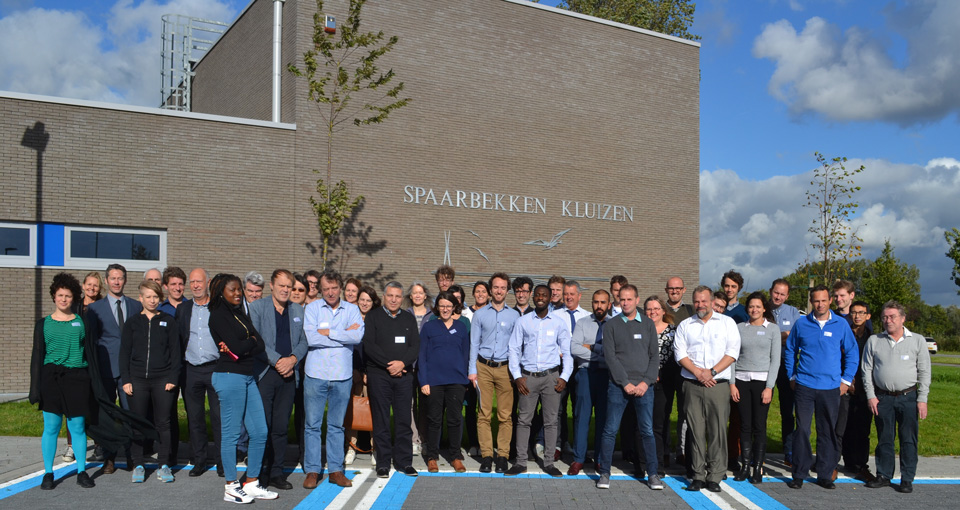 Third workshop for observers on 6 November 2018

On 6 November, the third DOC2C’s workshop with observers took place at The Mayflower Water Treatment Works in Plymouth, UK. During this third workshop, the project partners and a group of observers presented research results and their progress within the DOC2C’s project. A guided tour on site was arranged, which was well received by the observers. It was an inspirational day, with good discussions on DOC matters.

For the past 4 years, PWNT has been the lead partner of the DOC2C’s consortium. The project started in 2016, and the final dissemination workshop was held in Andijk in November 2019.

“The DOC2C’s project brought together a group of water industry professionals who worked on laboratory analytical methods, applied research pilot plants using ion exchange and ceramic membranes, prototype a ceramic nanofilter plant, brine treatment, and full-scale plants using innovative technologies in an effort to evaluate techniques for a better understanding of how to control DOC in surface water treatment. This also includes characterization of raw water organics as well as the impact of DOC on any downstream processes to filtration. The cross-border collaboration was an enormous benefit to the project, with project partners and observers sharing and learning from each other’s experiences throughout the study.” — Holly Shorney-Darby, Senior Project Manager PWNT

For those interested in the findings of the research programme, on the DOC2C’s website you will find four feasibility study reports and over 64 papers/presentations from the workshops and external conferences, all related to DOC in surface water. Copyright DOC2C's 2022. All Rights Reserved.
This project has received funding from the Interreg 2 Seas programme 2014-2020 co-funded by the European Regional Development Fund under subsidy contract No 2S01-013